Tech Trends for Programmers in 2021 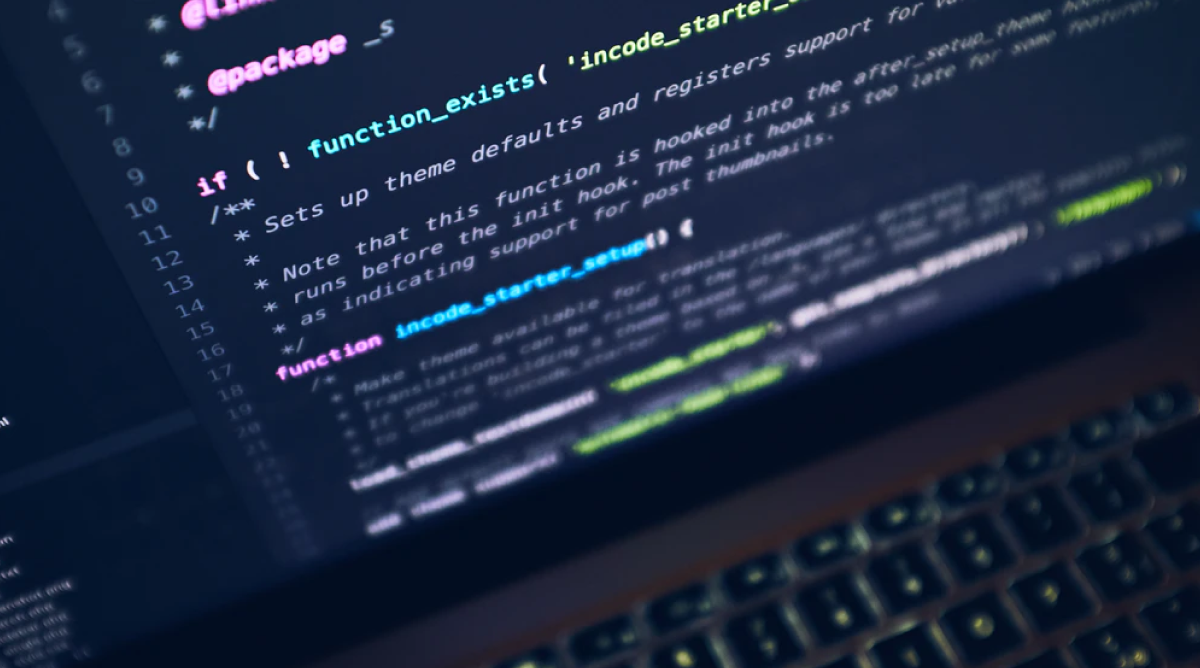 The year 2020 has been marked a remarkable year in the history of the software development industry as well as programmers due to the sudden focus of the audience towards digitalization because of the global pandemic. Since many businesses are now getting digitalized, web application and software development has become a crucial part of their overall growth. With the help of developers and programmers, these businesses thrive on digital platforms.

It has already been seven months into 2021, hence, we can evidently conclude that the era of skilled programmers has finally come. Therefore, in this blog, we will be briefing you about the trends of technology and programmers that were predicted or are being followed currently. Let's start!

Top Technological Trends for Programmers in 2021

Without any second thought, Quantum Computing is the most advanced technology in today’s time, hence, it impacts all sectors, including the development industry. IBM has officially reported that they will be debuting a 1,121 qubit IBM Quantum Condor processor. To understand a quantum computer and how to advance it is, let us assume it is a chess player. If a chess player is a quantum computer, it can play with up to 50 other chess players all at once! That’s how powerful and advance it is. Keeping that in mind, we might see wonderful discoveries this year.

We all are aware of the evolution of the cryptocurrency since 2008 that is nowadays transforming into something much more useful than just exchanges. Due to its incredible benefits and technological advantages, many individuals and businesses are investing in it. It is estimated to reach $30.7 billion by the year 2027 due to its whopping growth among all sectors but particularly the IT industry. It is most likely to be used as a Smart Contract by this year. 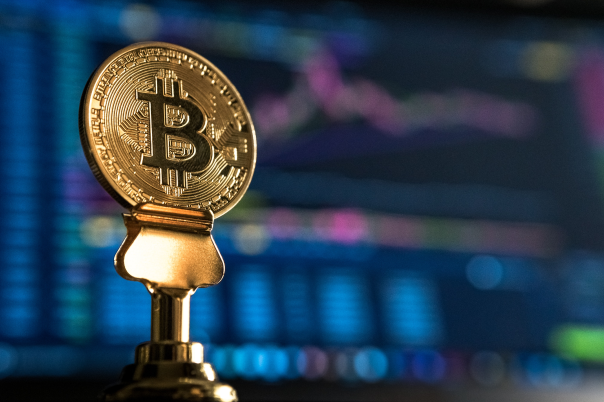 Evidently, in the current scenario, Amazon web services have the largest percentage of the public cloud market followed by Microsoft with 22% and then Google Cloud with 9%. It is most likely that this sequence will remain intact in the year 2021 as well. The trend of Multi-Cloud will be attracting many other companies going forward. 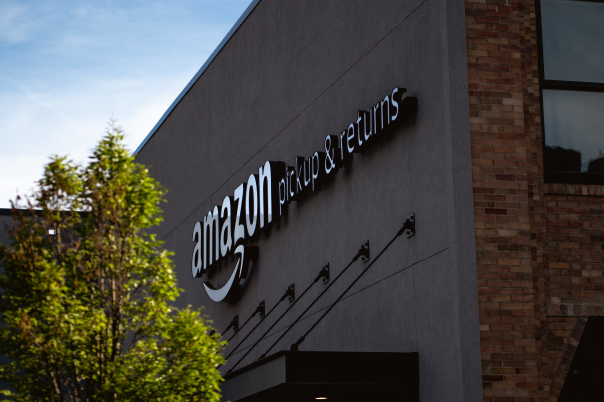 The statistics and facts show that the deep learning market is estimated to grow up to $93.34 Billion by the year 2028! Currently, two prime competitors in this market are Google and Facebook with Google leading with its TensorFlow 2.0 instead of Facebook’s PyTorch. The main reason for this is TensorFlow 2.0 has all the features of PyTorch but it also works seamlessly on Google Collab, however, if we talk for developers, PyTorch is more “developer-friendly”.

The landscape of programming languages has changed and still changing as the authentic heavy-weight languages are losing their importance in front of developer-friendly languages like Javascript, Java, and Python, and are becoming the most used languages amongst developers. This trend will prevail this year as well. 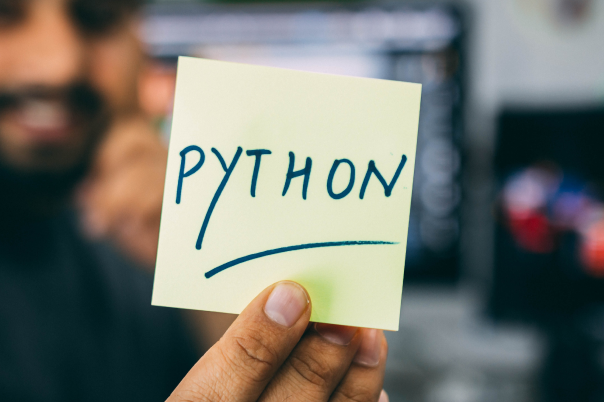 Current jQuery is ruling the market of frontend developing software, however, it is shortly going to lose its position to React.js and Angular as they will be dominating the market gradually. React.js is the most used framework that is suggested by the clients with downloads that are increasing day-by-day. 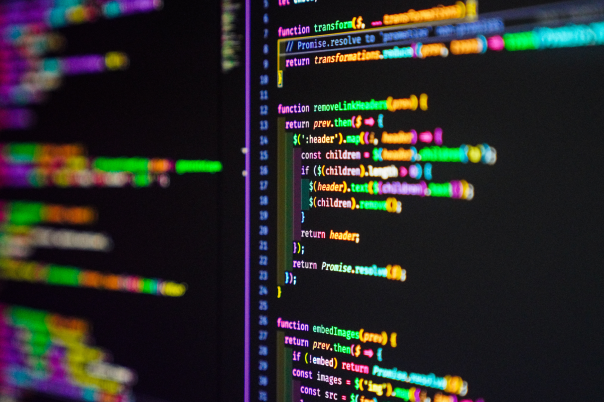 There are many more trends that are about to lead the market of the programming industry and it is impossible to pen down all of them in a blog, however, we have tried our best to cover all the points that we think will emerge in the market this year and will be a huge part of today’s programmer’s life. We hope we were able to give you an overview of the upcoming and ongoing tech trends of 2021.